Zoning Error No Bar to Sale of Business 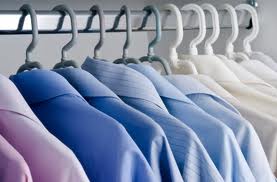 ﻿
Any legal information provided is general in nature and may not apply to particular situations. It does not constitute legal opinion or advice. Please consult your lawyer regarding your specific legal issue.
Posted by Unknown at 15:51